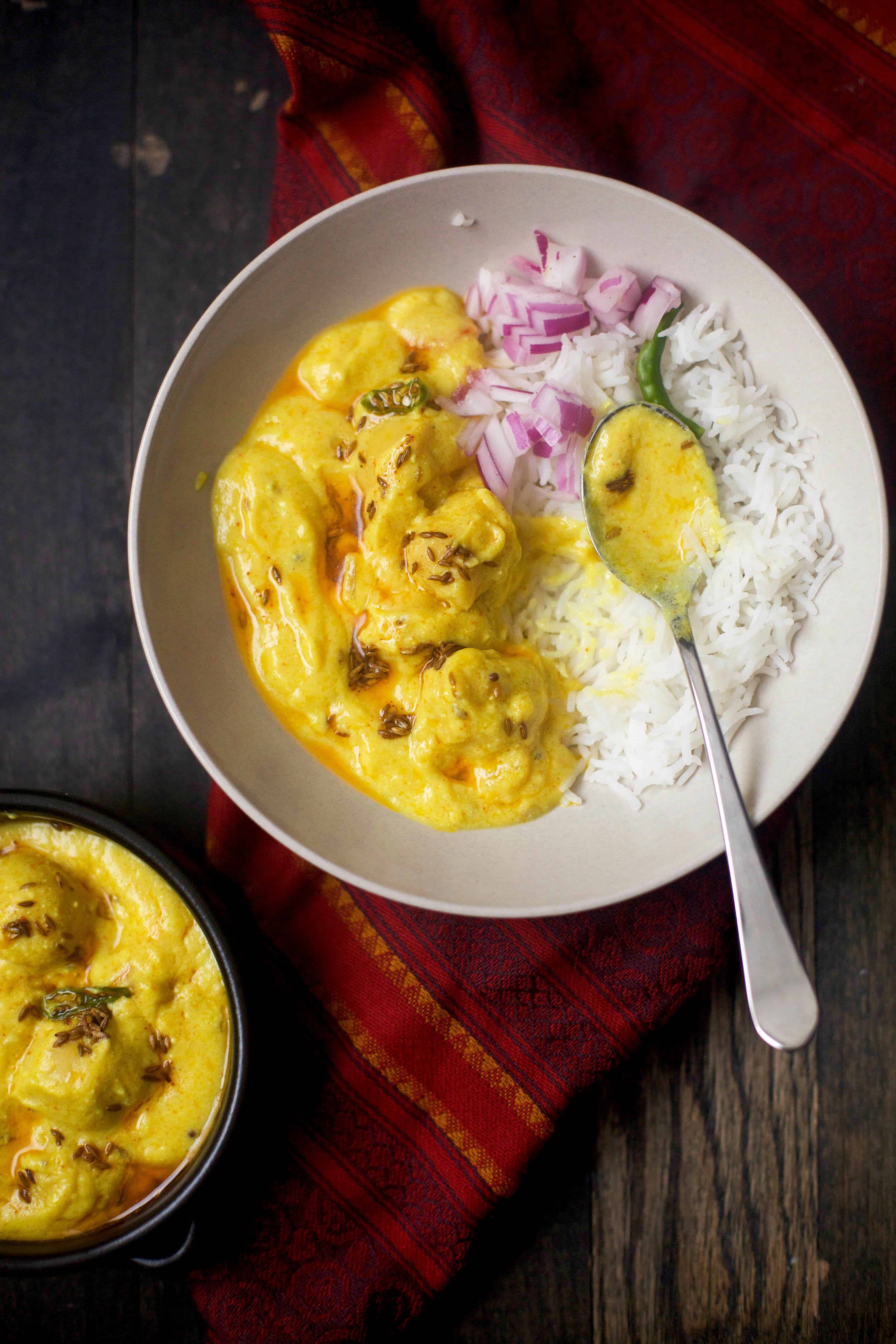 On those summer evenings, while we laid our folding beds in the veranda to prepare for a Â sleepover under the starry sky, in the kitchen, potfuls of kadhi simmered on one of the stove tops, rice to go along with it on the other. After filling up the waterÂ koolers to the brink and in anticipation that maybe light (electricity) will come back later in the night, we waited for supper as the whole house smelled of Â daintily spiced, turmeric loaded yogurt broth. 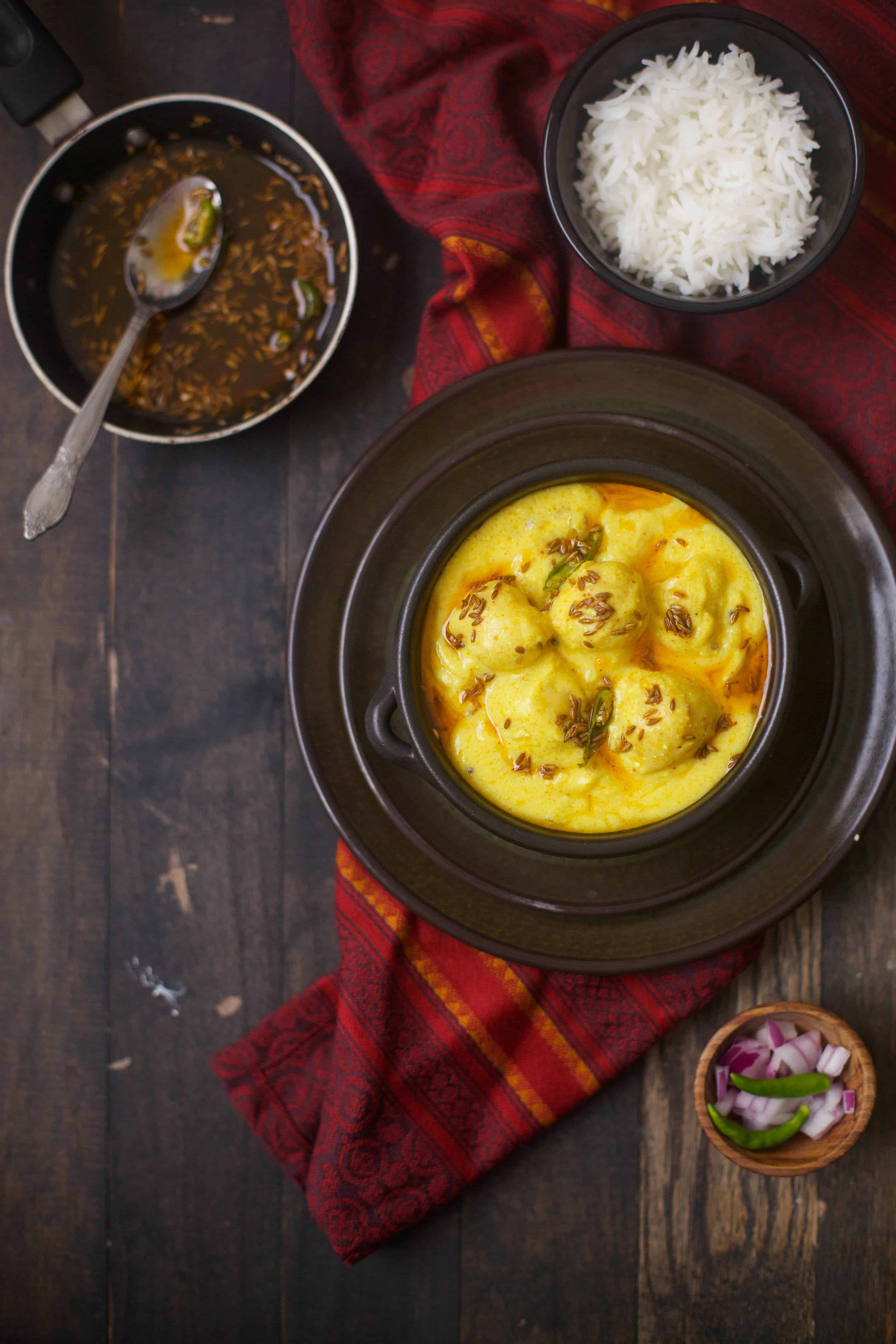 Depending on who cooked it, it would be sweet & tangy, thick or thin, spiced up or muted. My grandmother always divided the kadhi pot into two and added loads of sugar to one. Like many things, she was particular about the pakoras done right. Standing beside the sandstone countertop, her cotton saree tucked to the waist,she rigorously fluffed up cups ofÂ besanÂ with water, stopping every few minutes to drop the batter into a katori filled with water, if Â the batter drop rose to the surface, it was ready to fry up in the pungent smelling, hot mustard oil else more toil was needed. The pakoras came out perfect each timeÂ - gooey in the centre but retaining their shape in the warm broth. In those times, there were no stand mixers, hand beaters or french whisks but she had an out of the world devotion Â to make delicious food for her family - fresh and filled with love.

Summers in northern parts of India are harsh, unlike the western parts, monsoon are mostly a cycle of few days of rain followed by dry spells for weeks. There were long power outages and at least once in a while the area transformers conked off, overworked. Kitchen was the last place anyone wanted to be in on such evenings. When nobody in the house was in a mood to cook,Â kadhiÂ was made.It was a quick and easy dinner rescue. 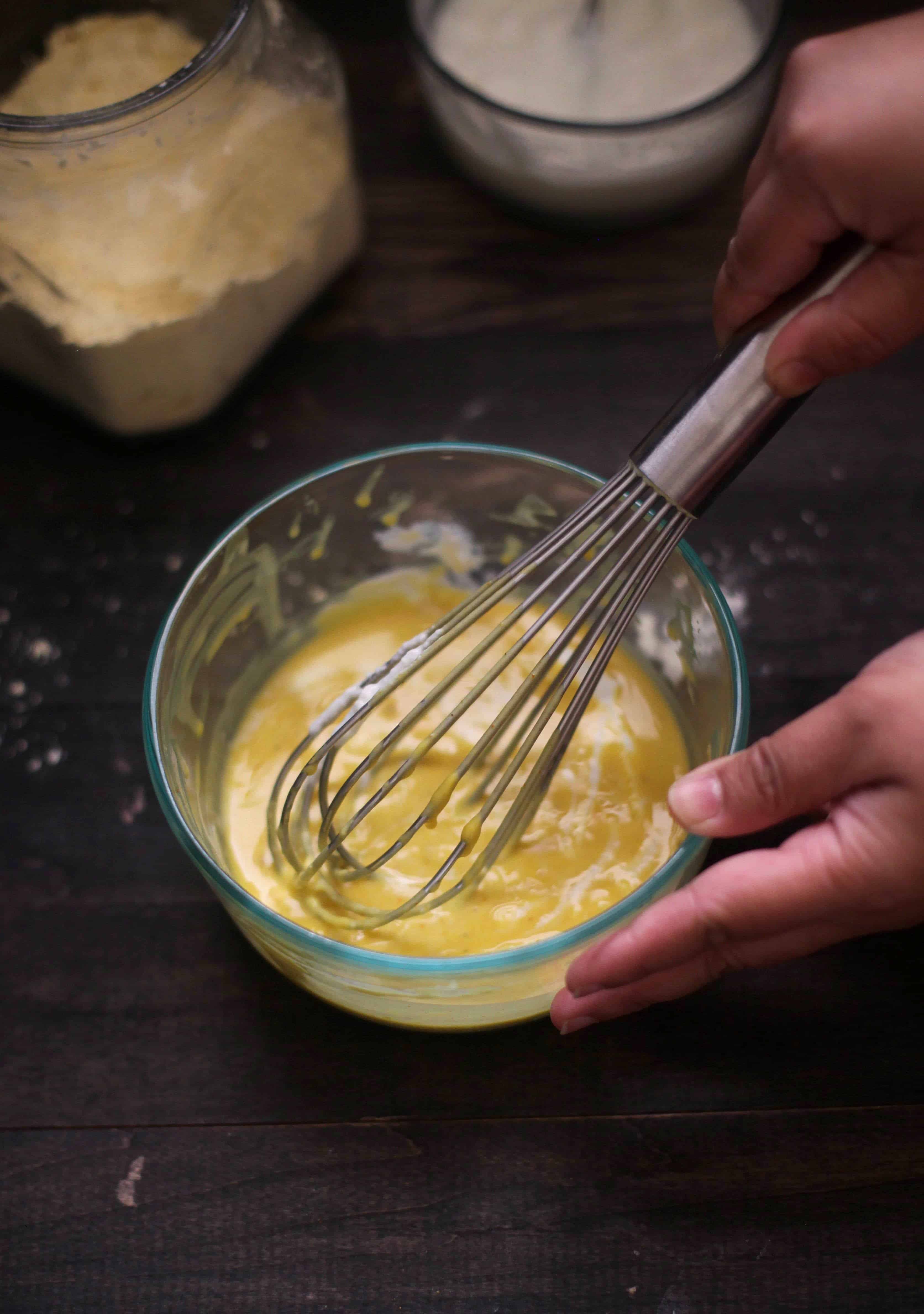 KadhiÂ is basically a slightly sour, gluten-free yogurt based gravy which is thickened with chickpea flour.Â Fritters (pakoras) can be added to the broth or cut up vegetables (okra, spinach, aubergines) or sometimes it can served as it is.

These days, with a fussy, demanding little one around, I make kadhi quite more than often. It is an immensely satisfying meal. I like mine brothy, loaded with lots of cumin flavored ghee but this is optional. You can skip the garnish part from the recipe. Using pure mustard oil gives kadhi an authentic flavor, however any kind of oil can be used. 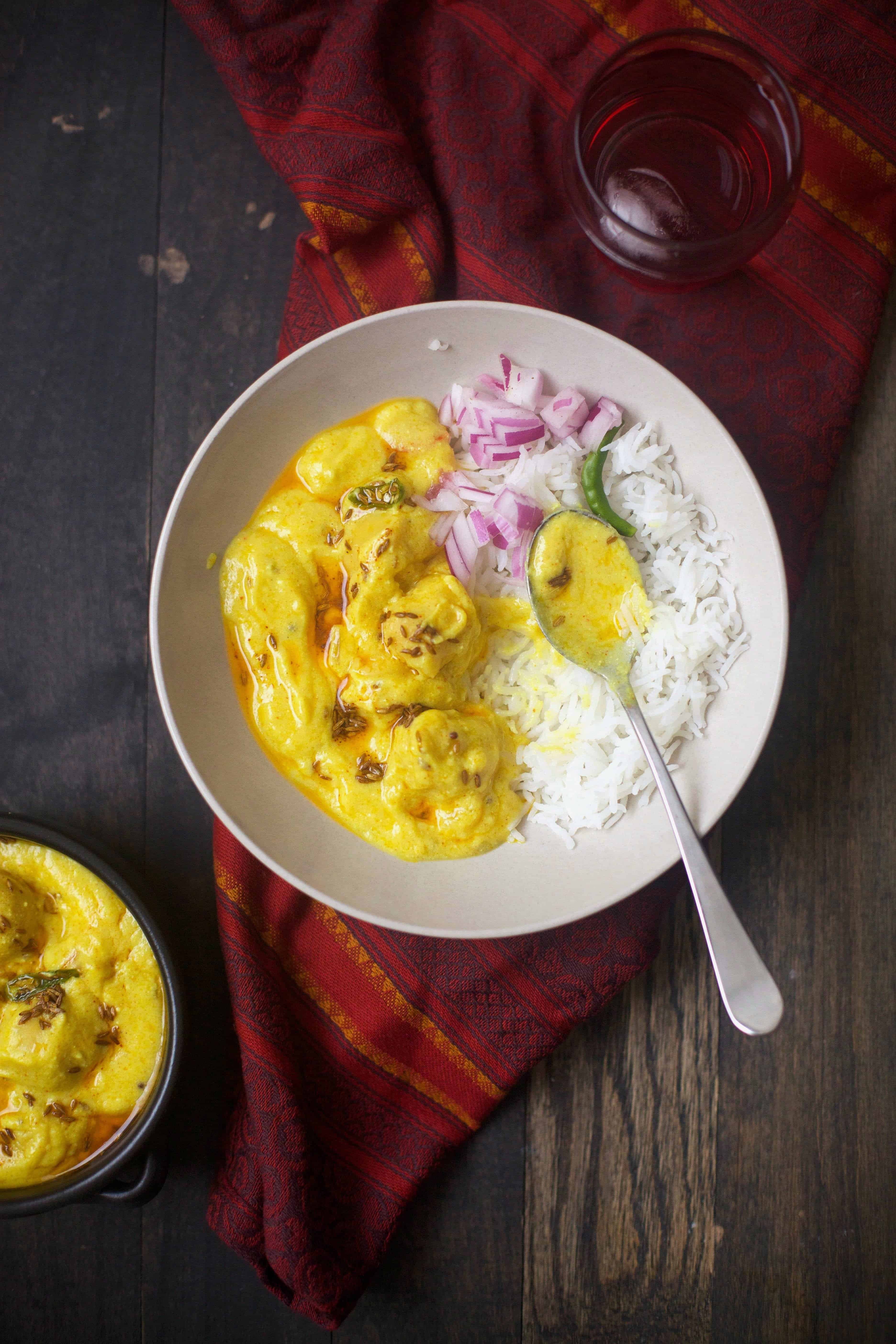